In July 2016, Uruguay was victorious in standing up to Big Tobacco as the industry challenged the country’s tobacco packaging laws.

In Uruguay, the National Statistics Institute under coordination by the National Program for Tobacco Control of the Ministry of Public Health conducted GATS Round 1 in 2009 and GATS Round 2 in 2017.

There is no safe level of exposure to secondhand smoke. The sole intervention that can fully protect people from the health dangers of secondhand smoke is creating environments that are completely smoke-free without any exceptions.

Uruguay became 100 percent smoke-free in 2006. Before this policy was in place, Uruguay had partial restrictions on smoking in public places. The new ban included prohibiting smoking in public and private workplaces.

To promote the legislation, the government launched the “A Million Thanks” campaign, where over 1 million signatures were collected which thanked smokers for respecting smoke-free environments. 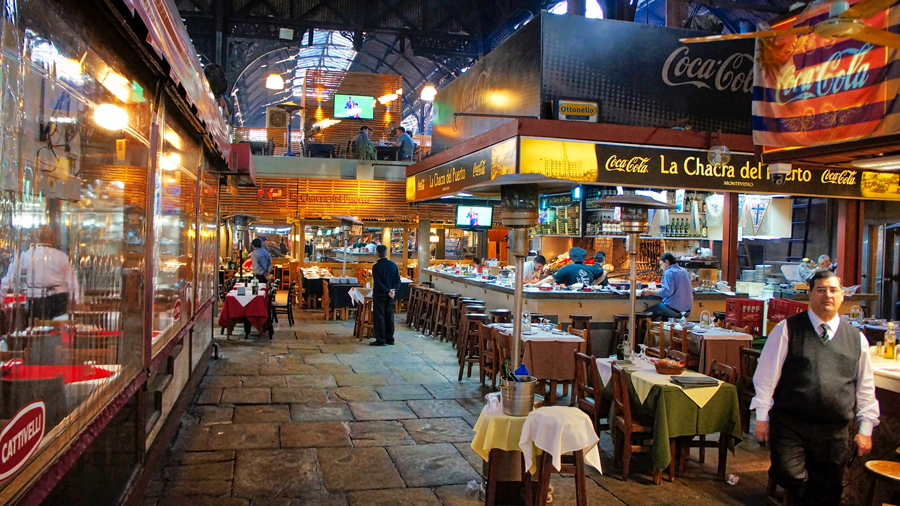 As part of the nation’s Tobacco Control law in 2008, Uruguay mandated that all health care providers offer smoking cessation support to their customers. Additionally, Uruguay is integrating both public and private health care organizations into a unified national health system, which will aid its citizens in receiving advice through primary care physicians. ​

Source
Evidence from around the world shows increasingly that plain packaging works to reduce tobacco use as part of countries’ tobacco control strategies. This is why tobacco companies fear plain packaging and fight so hard to block it.
- Matthew L. Myers, President of the Campaign for Tobacco-Free Kids
Source
W

Since 2005, Uruguay has implemented several tobacco control measures (including 80 percent graphic warning on the front and back of the cigarette pack and the Single Presentation Requirement that limits each cigarette brand to just a single variant or brand type). In 2010, Philip Morris International filed a lawsuit alleging these laws violated a Bilateral Investment Treaty. In 2016, Uruguay won the litigation and the country serves as an example for others around the world that are fighting against the tobacco industry.

To strengthen Uruguay’s tobacco control policies around warning about the dangers of tobacco, Uruguay’s president, Tabaré Vázquez, announced on 6 August 2018 that starting in February 2019, the country would mandate tobacco products be sold in plain packaging. This will make Uruguay the first country in the Americas to require plain packaging.​ 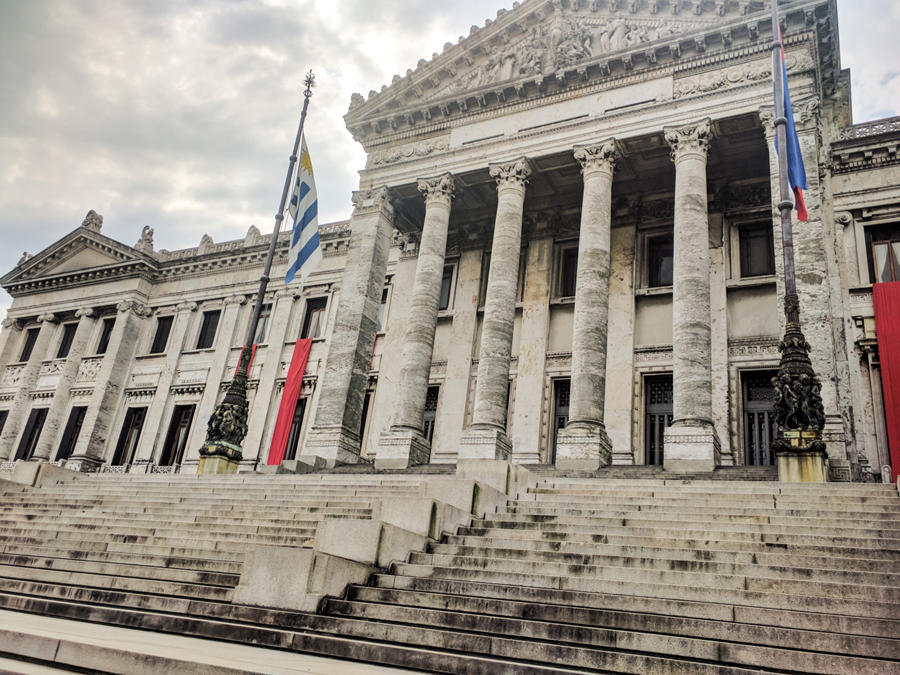 Ban on Tobacco Promotion at Point of Sale

Adults who noticed any tobacco advertisement, sponsorship or promotion decreased

Uruguay has a tax structure based on fixed reference prices that are set by the government and adjusted approximately every 6 to 12 months to keep pace with inflation. ​ 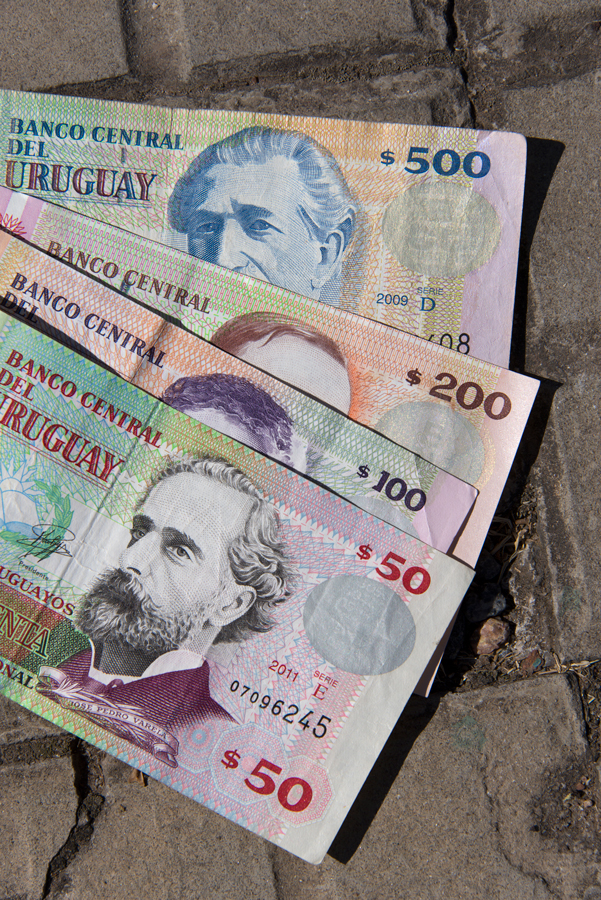 Cost and spending on cigarettes 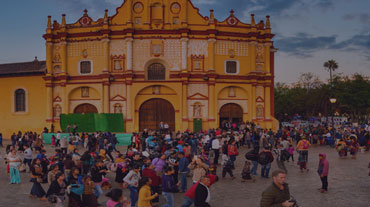 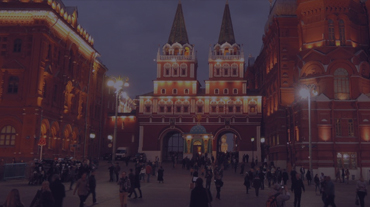 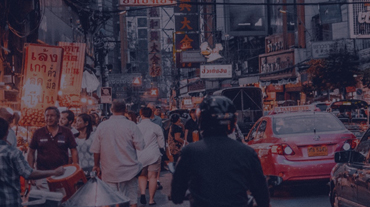 In 2018, Thailand was the first Asian country to require standardized cigarette packaging