There was nearly a 14 percent relative increase in quit attempts among adult tobacco smokers in Mexico from 2009 to 2015.

GATS Mexico 2009 and 2015 were conducted by the National Institute of Public Health in Mexico (INSP) under the coordination of the National Commission Against Addictions (CONADIC) and the Ministry of Health (SSA).

Note: All comparisons presented in this graph are not significant at p<.05; Difference may be explained by chance and may not reflect a true difference.

There is no safe level of exposure to secondhand smoke. The sole intervention that can fully protect people from the health dangers of secondhand smoke is creating environments that are completely smoke-free without any exceptions.

Since 2008, Mexico City led the way for other states in the country to pass 100 percent smoke-free policy in public places. Between 2009 and 2014 this law led to 10 more states passing laws that provide for 100 percent smoke-free environments in public areas (Baja California, Baja California Sur, Morelos, Nuevo Leon, Queretaro, Sinaloa, State of Mexico, Tabasco, Veracruz, Zacatecas) and currently protect 44.8 percent of the Mexican population from exposure to tobacco smoke.

The country was recognized at the Bloomberg Awards for Global Tobacco Control 2018, in Cape Town, South Africa, for its strategy to broaden the availability of tobacco cessation services. Fundación Interamericana del Corazón (FIC) México was awarded the “O” award for “offering help for those who want to quit”.

Source
Adult smokers who noticed health warning labels on cigarette packaging increased significantly from 84.5% in 2009 to 93.4% in 2015.
Source
E

The National Tobacco Control Law bans most forms of tobacco advertising and promotion with some exceptions for adult magazines and in adult only establishments. 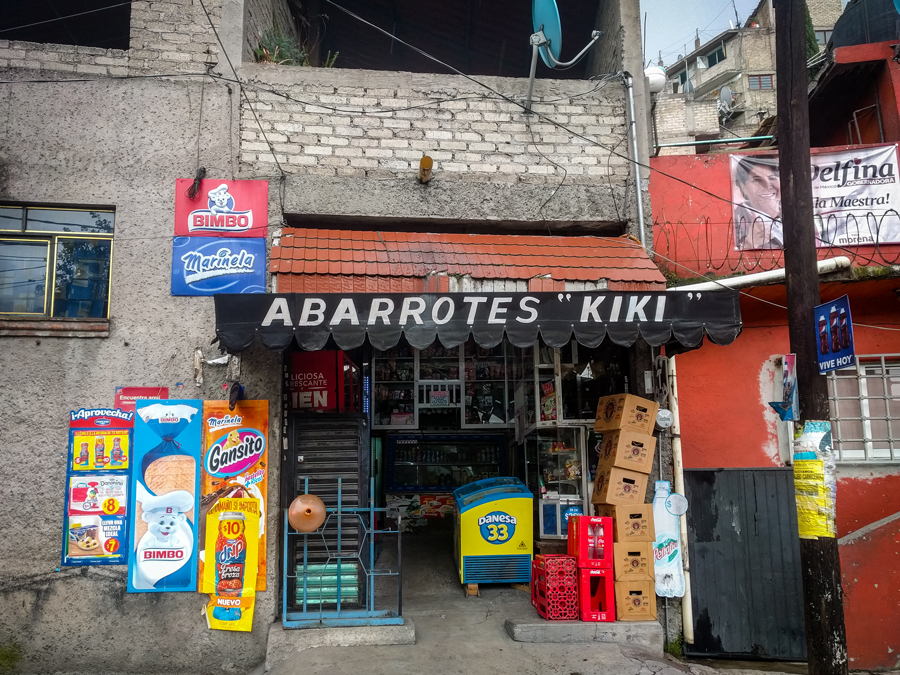 Source
Adults who noticed cigarette advertisements in stores decreased significantly from 36.5% in 2009 to 32.0% in 2015.
Source
R

Between 2009 and 2011, Mexico raised the total tax for a pack of cigarettes to 7 pesos per pack of 20 cigarettes. During the same period, tobacco sales dropped by 30 percent and the annual government revenue from tobacco taxes increased by 38 percent (from 22 to 30 billion Mexican pesos). More recently in 2018, taxes were 67 percent of retail price. 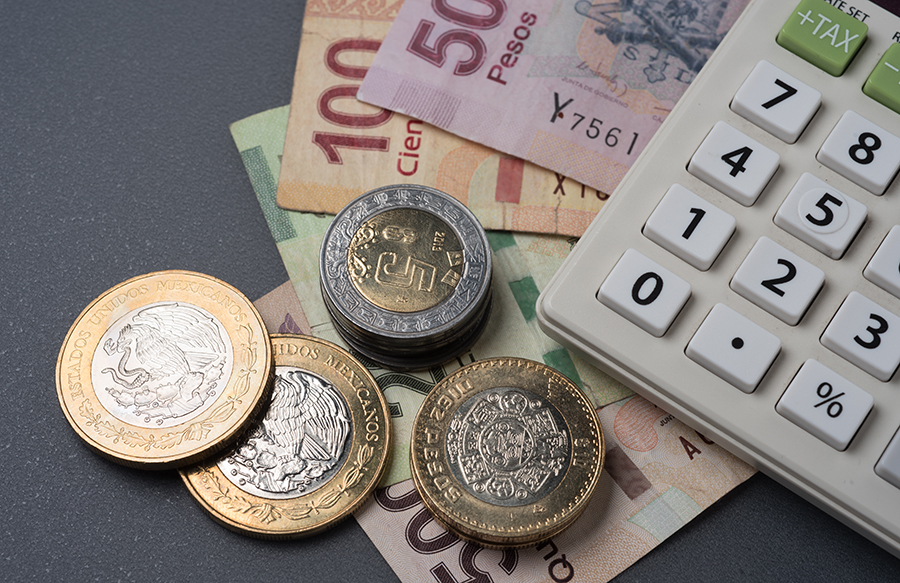 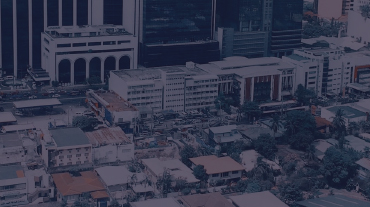 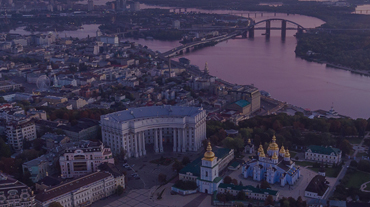 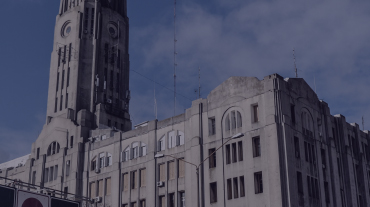 In 2016, Uruguay was victorious in standing up to Big Tobacco as the industry challenged the country’s tobacco packaging laws