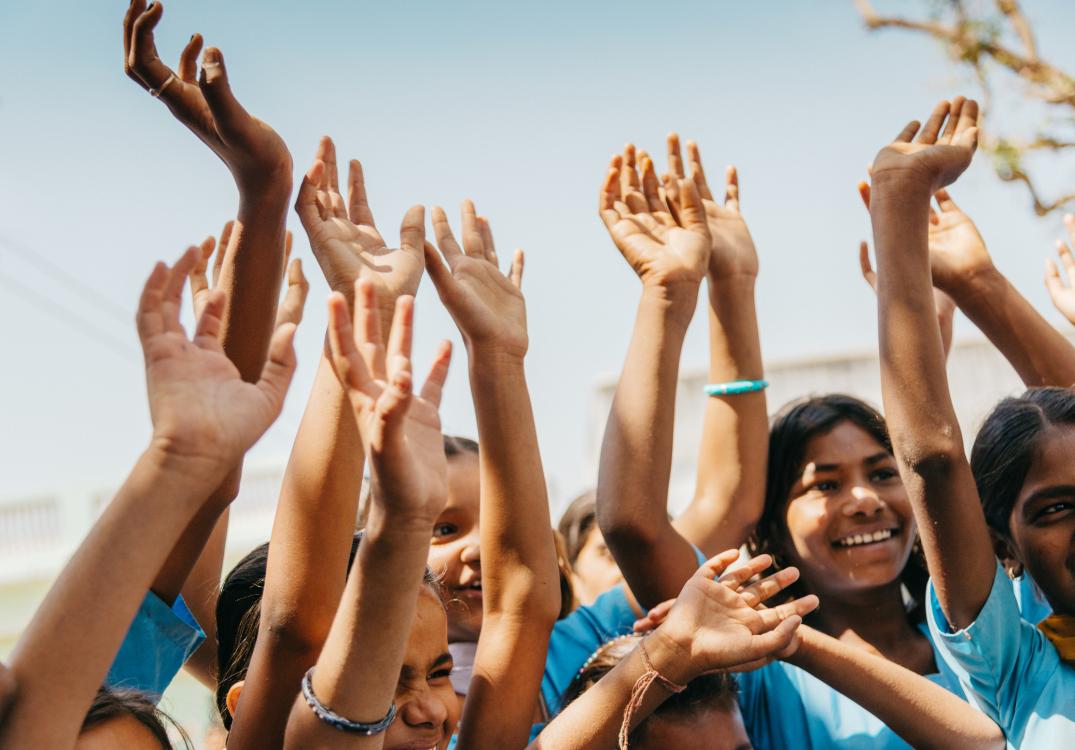 Tobacco use is a leading cause of preventable morbidity and mortality worldwide—with nearly 6 million deaths caused by tobacco use every year. Cigarette smoking is the most common form of tobacco use in a majority of countries, and most adult smokers start smoking before the age of 18. Limiting access to cigarettes among youth is one strategy for curbing the tobacco epidemic by preventing smoking initiation and reducing the number of new smokers.

Conducting surveillance of tobacco use among youth is a crucial part of stemming the global tobacco epidemic. The Centers for Disease Control and Prevention (CDC) tobacco control program has played a critical role in helping countries around the world collect this essential information. The Global Tobacco Surveillance System (GTSS)—a collaborative venture between CDC's Office on Smoking and Health, the World Health Organization (WHO) and other external partners—is internationally recognized as the standard for conducting adult and youth tobacco use surveillance and for consistently tracking key indicators across countries. A critical aspect of GTSS is the Global Youth Tobacco Survey (GYTS)—the largest youth surveillance system in the world. The GYTS, which has been operational in over 180 sites, conducts surveys of children aged 13-15 years old who are enrolled in school. Since 2012, 91 sites have followed a standard protocol to produce this consistent and comparable data.

GYTS data shows the value of surveillance. If we can measure it, then we can do something about it. Although challenges remain in preventing and controlling tobacco use among youth, GYTS data is an important source of information that countries can use while making policy decisions and developing targeted prevention activities for this vulnerable population.

Research shows that adopting tobacco retail environment strategies for reducing and preventing the marketing and sales of tobacco to youth is critical to addressing youth initiation and use of tobacco products. With that said, many sites have adopted and ratified the WHO Framework Convention on Tobacco Control (FCTC) to measure tobacco control and prevention efforts. Specifically, most of the sites that report data have ratified Article 16 of the FCTC, which recommends prohibiting the sale of tobacco products to youth.

Although challenges remain in preventing and controlling tobacco use among youth, GYTS data is an important source of information that countries can use while making policy decisions and developing targeted prevention activities for this vulnerable population. 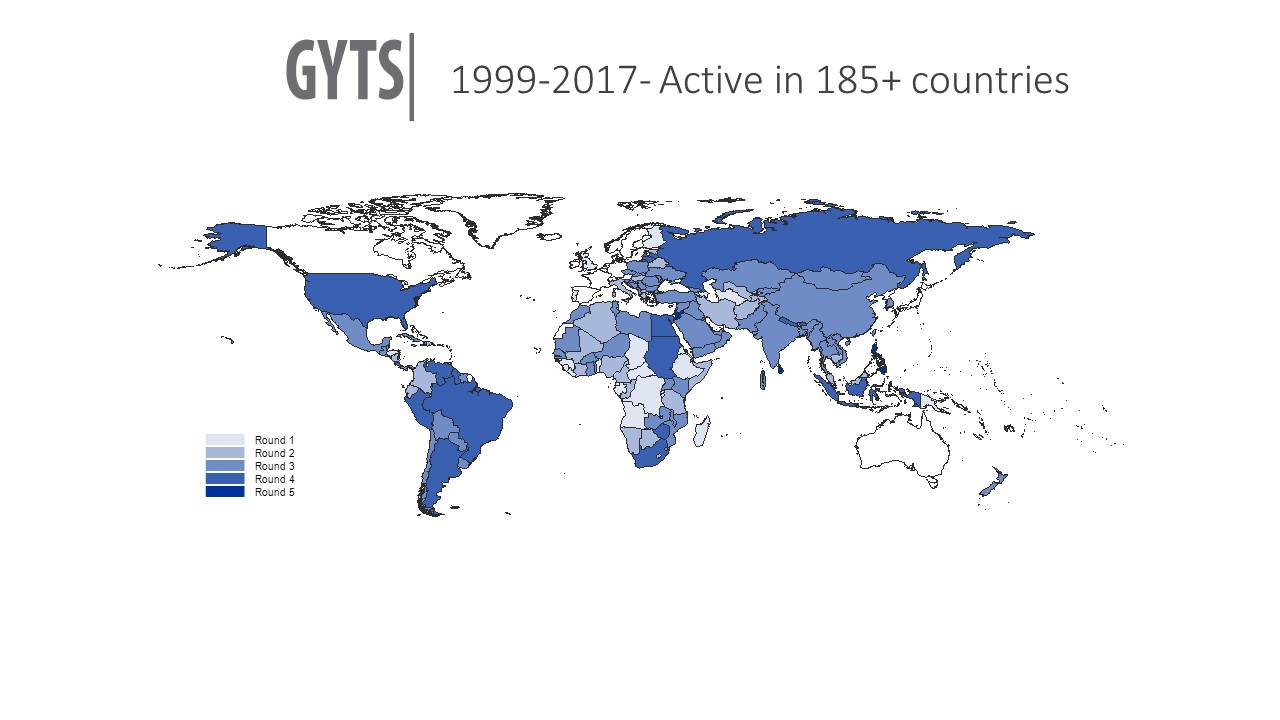 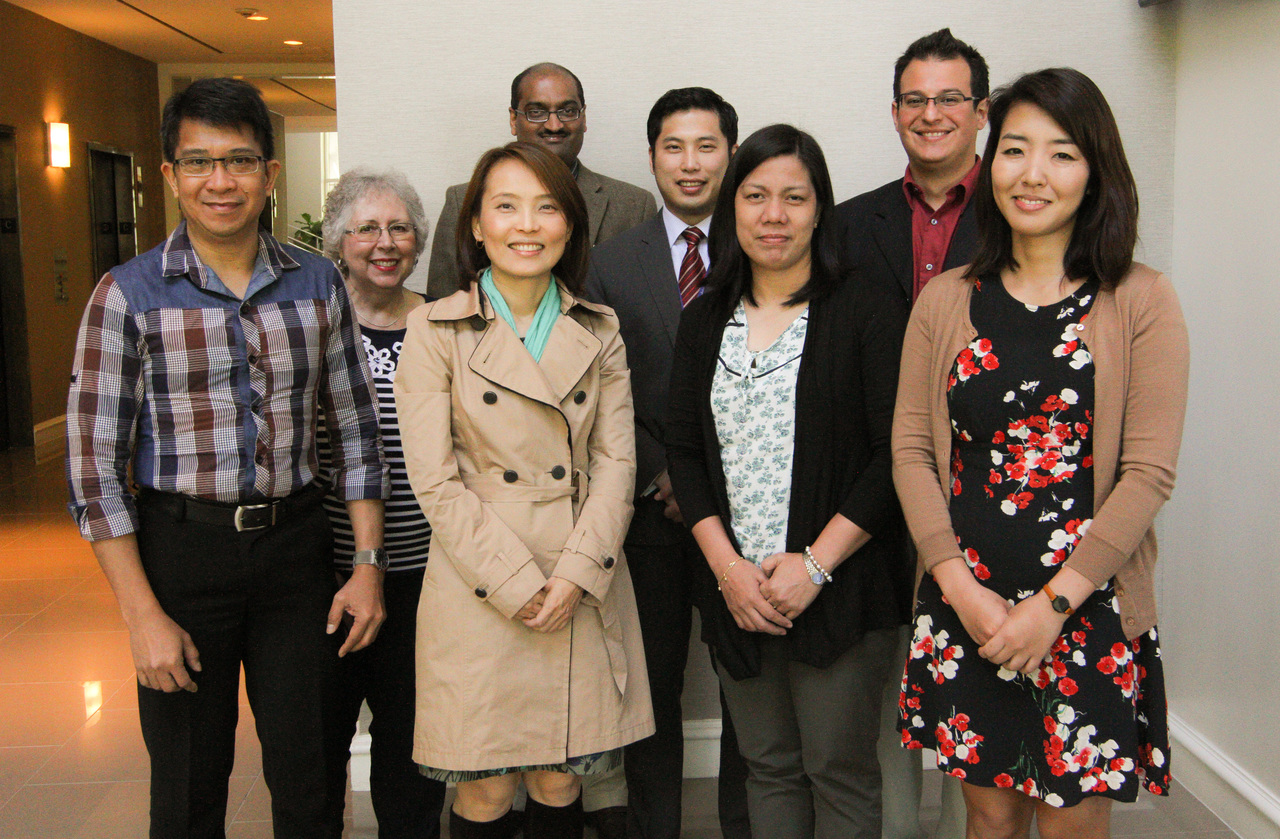 Data analysis team from the Philippines Department of Health and WHO Regional Office for the Western Pacific (WPRO) with staff from the CDC Global Tobacco Control Branch at a GYTS data analysis workshop in Atlanta, GA.