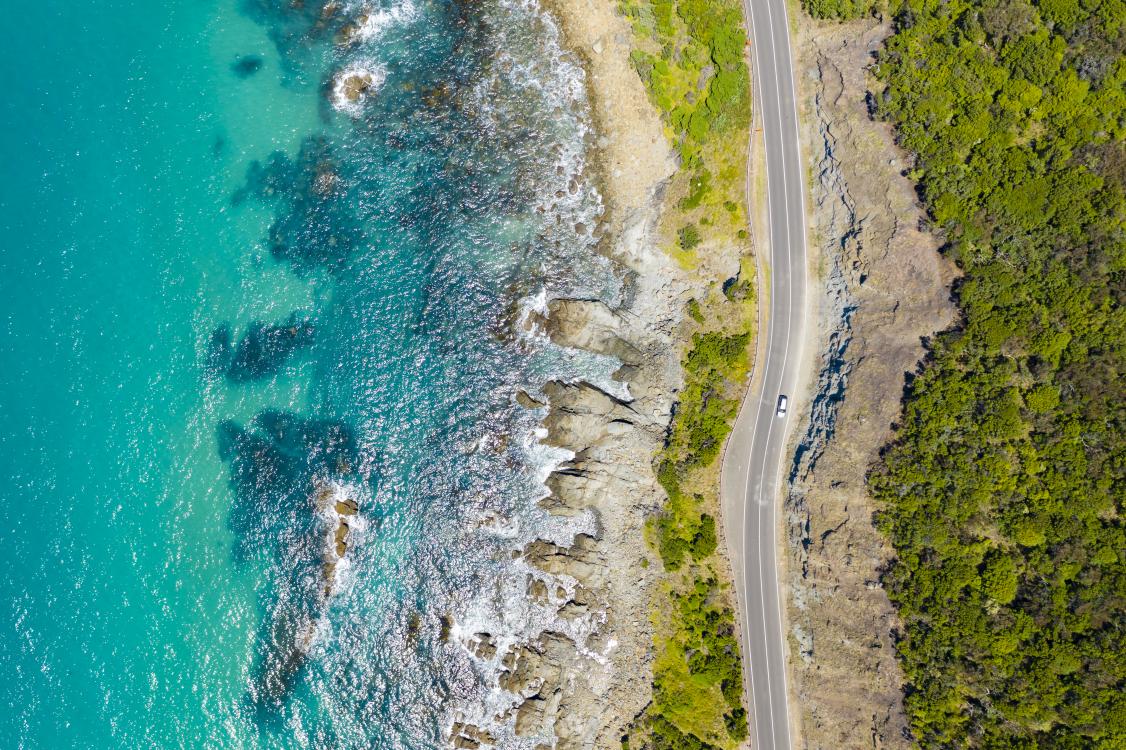 "Given the reality that the smoking rate has not changed much on our population data, these findings are both welcome and very important in terms of our ongoing funding. ...The findings will also be very encouraging for our Tobacco Action workers and Tobacco Health Promotion workers who sometimes feel like they are up against the odds in trying to get people to stop smoking."

Australia is a global leader in tobacco control with a comprehensive strategy that includes advertising restrictions, tax excise and mass media campaigns initiated from the late 1980s. Unfortunately, after three decades, most interventions have had little impact on smoking prevalence in Australia's Aboriginal and Torres Strait Islander population. Current daily smoking prevalence is estimated at 41.4 percent among Aboriginal and Torres Strait Islander Australian adults (>18 years), compared to 14.5 percent among adults in the total Australian population. Recognition of the substantial health benefits generated from reducing tobacco use has led to the development of Aboriginal and Torres Strait Islander tobacco control programs. In 2016, the Australian Government invested in the Tackling Indigenous Smoking (TIS) program. In particular, the Australian Government has funded the delivery of local tobacco campaigns implemented by Aboriginal Community Controlled Health Services.

This project evaluated the effectiveness of the local tobacco campaign by undertaking a community-based survey of Australia's aboriginal population. The survey asked participants about smoking knowledge, attitude and behavior. We assessed change over time in the group of participants.

The project undertook a pre- and post- study with smokers/ex-smokers to assess changes in knowledge, attitudes and behaviors over time. The study was undertaken between December 2016 and July 2017.

The study involved 156 participants in baseline survey and 60 percent of participants responded to the follow-up survey.

Results measured change over time, finding that at follow-up survey a significant proportion of participants' knowledge of smoking risks had improved, knowledge of quit services had also improved and, most importantly, a significant number had quit smoking (16 percent).

This work is being used to inform Health Service's health promotion work on tobacco and its clinical approaches to smoking cessation and the development of the local tobacco campaign in Central Australia:

The estimated number of people benefited from the effort includes about 7,500 Clients in Health Service and a Central Australian Indigenous population of approximately 24,000. Whilst the findings can't be extrapolated to the broader Central Australian population, ongoing efforts to deliver population health initiatives, more widely distributed health promotion messages, increased number of smoke-free environments and greater access to quit services in Central Australia will lead to increased people quitting smoking in remote areas and, over time, contribute to smoking prevalence decline. 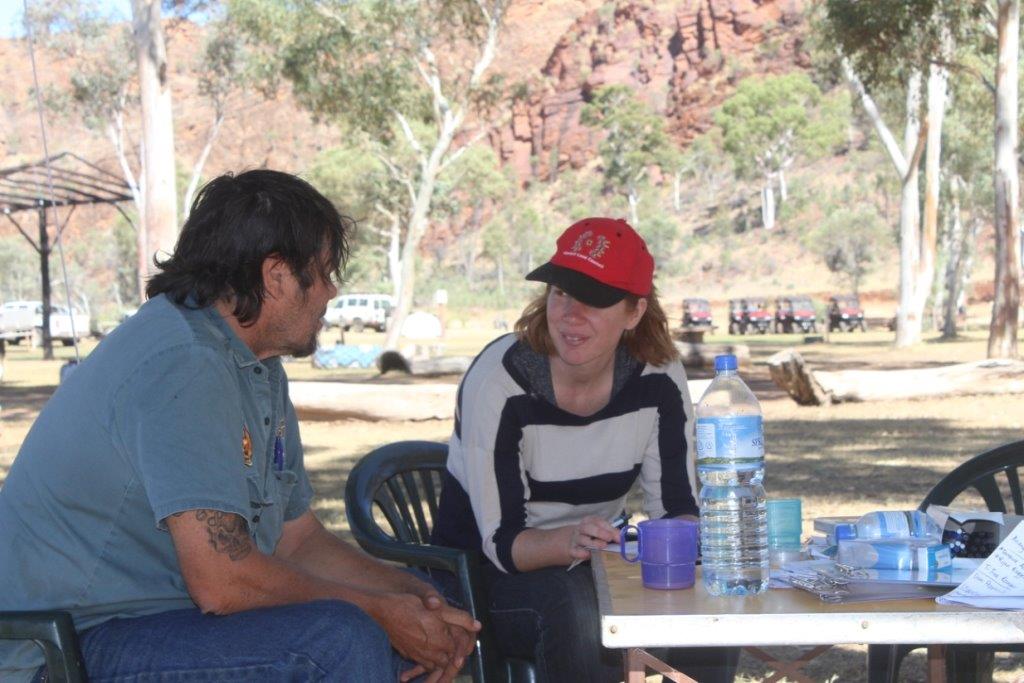 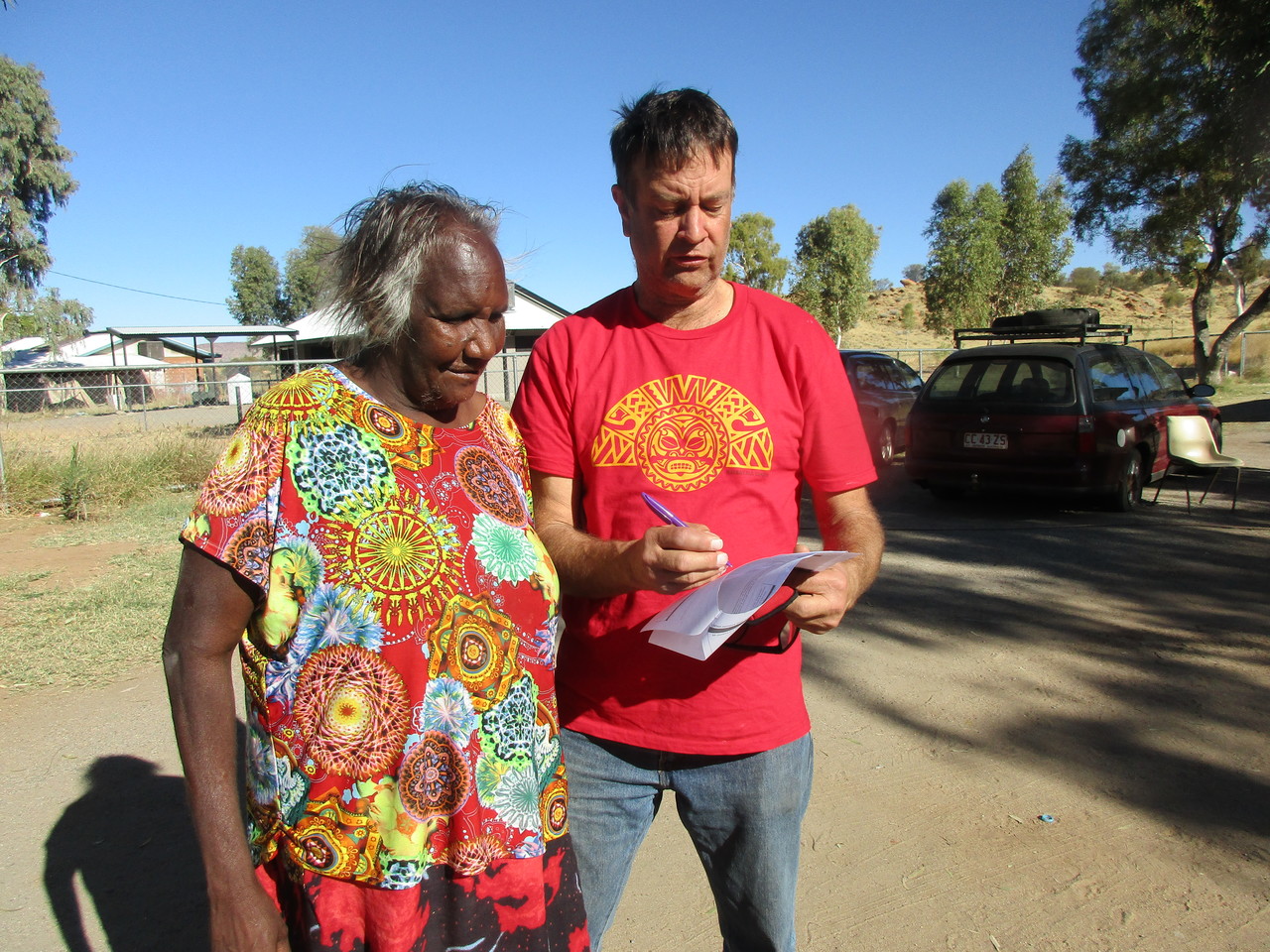