A World No Tobacco Day Celebration in a Pandemic Scenario

Region of the Americas 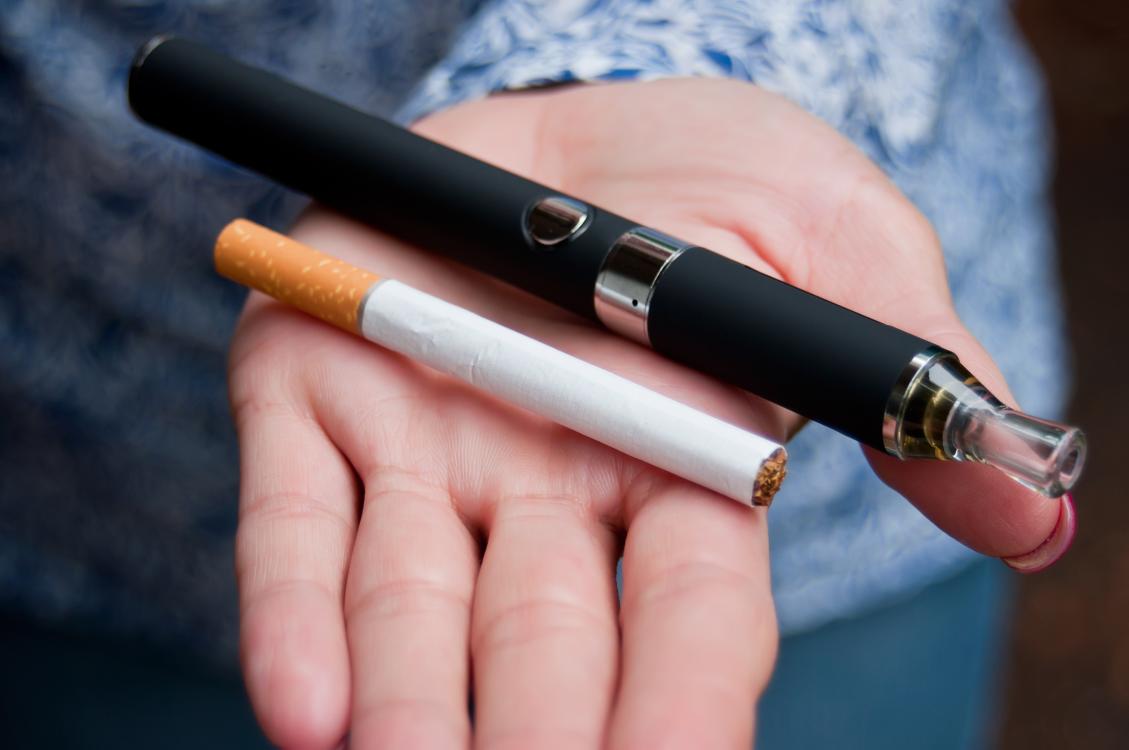 This year, World No Tobacco Day (WNTD) occurs amidst an unprecedented global crisis caused by COVID-19, which is demanding intense collaboration from governments, health systems and the entire population. There is evidence demonstrating that smokers are likely to be more vulnerable to COVID-19. As such, there is no better time for tobacco smokers to quit and for countries to strengthen their tobacco control laws.

In the past 15 years, since the WHO Framework Convention on Tobacco Control (FCTC) came into force, the WHO Region of the Americas has made great advances in tobacco control, even in adverse realities. In 21 of the 35 countries in the Region, persons can enjoy staying in enclosed places, working places and public transportation protected from tobacco smoke due to complete smoking bans in public places. Also, 21 countries have introduced effective and large graphic health warnings on tobacco packaging to better inform the public on the dangers of tobacco smoking.

Although the Region of the Americas is the only WHO region expected to achieve a 30% relative reduction in prevalence of current tobacco use by 2025, numerous challenges are still envisioned. The Americas has the third highest tobacco use average prevalence (8.7%) among youth aged 13 to 15 years.  Contributing to this, the Region has the highest average prevalence of cigarette smoking among youth, which represents almost 4 million cigarette smokers. The Americas also presents the lowest difference in tobacco use between sexes among all WHO Regions. These estimates could indicate that in the region, both young people and young women are potential targets for the tobacco industry. This is of great concern when only 8 of the 35 countries in the Region currently have a ban on tobacco advertising, promotion and sponsorship, ensuring that their population, especially youth, are not exposed to influential advertisements promoting tobacco products.

This year, the WNTD campaign calls on diverse groups to join the fight to protect young people from the aggressive and sustained tactics of the tobacco and nicotine industry to hook a new generation of users. Even in a time of global pandemic, we cannot neglect the power of this industry that continues to seek to renew its contingent of tobacco and nicotine users.

There are several strategies used worldwide by the tobacco industry that have a great influence on tobacco use in the Region. The tobacco industry spends millions of dollars on marketing every day. They have large investments in attractive packaging and devices with bold designs and the use of flavor additives to make experimentation much more appealing. Other industry marketing tactics include product placement in television, cinema and social networks. In the 2018 Global Youth Tobacco Survey (GYTS) country reports from Argentina, Bolivia and Cuba, more than 70% of students aged 13 to 15 years who watched television, videos or movies in the past 30 days saw someone using tobacco.

The internet and social media are becoming a growing medium where the tobacco and related industries promote their products. There is insufficient data available in the Region to understand the scale of this problem, but countries need to consider these media avenues and implement regulations to ban cross-border advertising.

The Pan American Health Organization, WHO continues to support countries in accelerating the full implementation of the FCTC, especially now in the context of COVID-19. It is through comprehensive tobacco control laws that it is possible to effectively block the action and influence of these powerful industries and thus protect youth from tobacco and nicotine use. 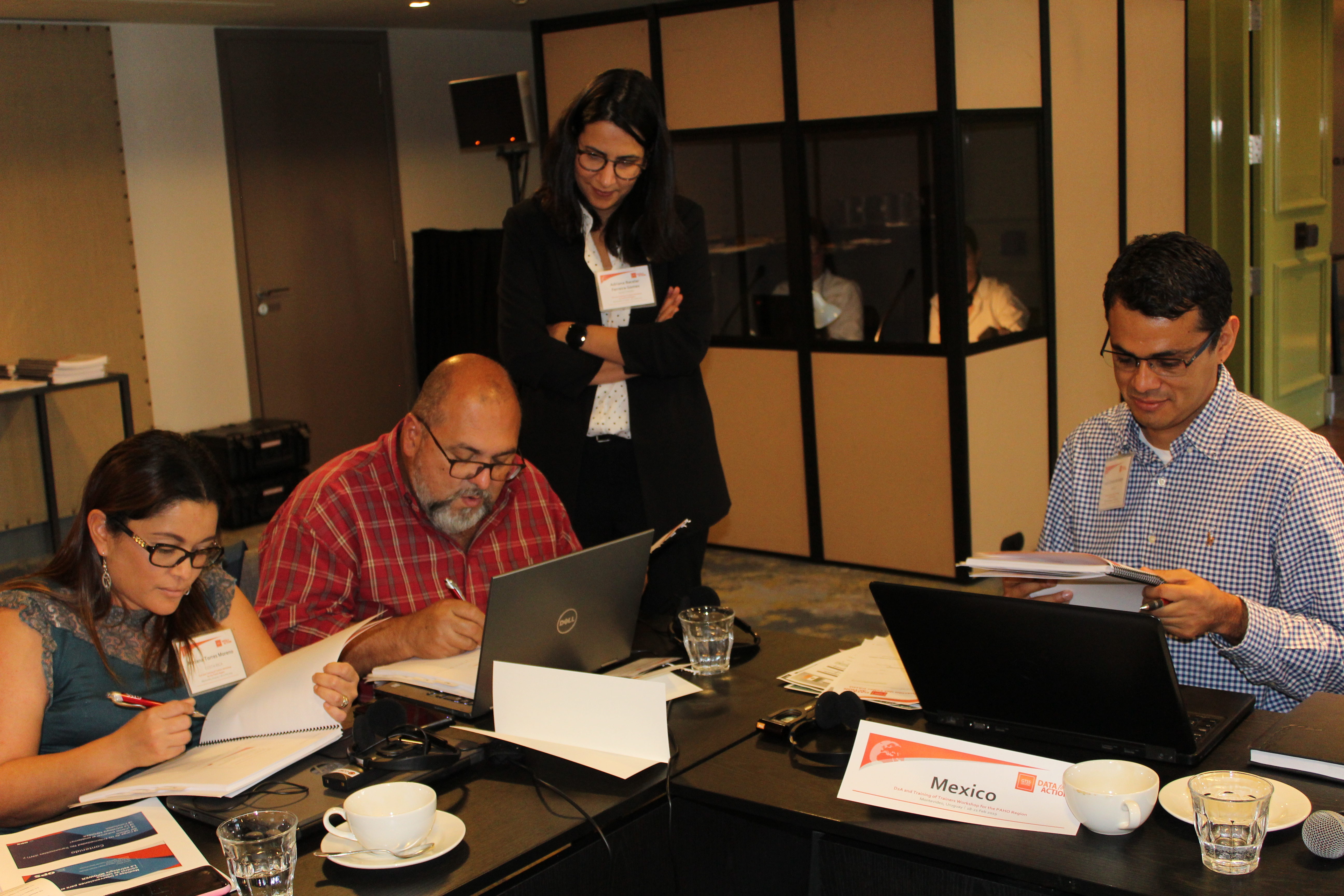