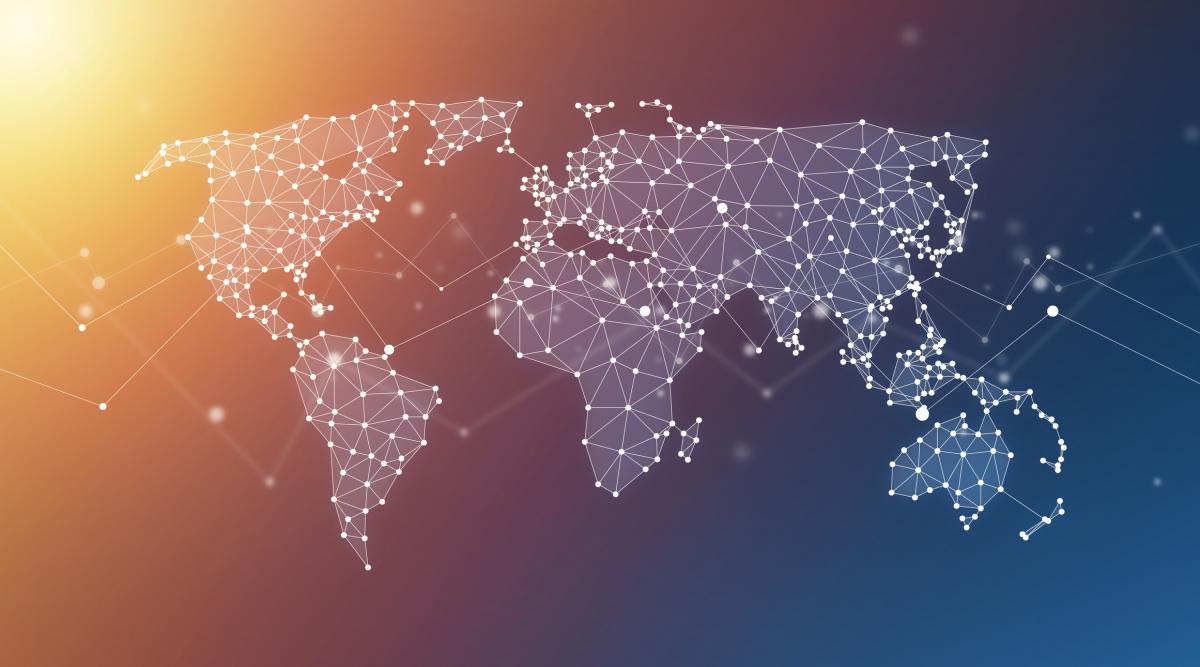 The Centers for Disease Control and Prevention (CDC), the World Health Organization (WHO) and the CDC Foundation have launched the TQS Global Initiative—a standardized set of survey questions to:

The TQS Global Initiative aims to include partnerships with international surveillance systems, research organizations (e.g. statistical agencies) and countries (e.g. ministries of health) that all share the same interest in incorporating and promoting TQS.

The TQS Global Initiative achieved its target goal to implement TQS in 70 countries by the end of 2016.

The following are examples of sustainable monitoring of tobacco use through TQS partnerships: