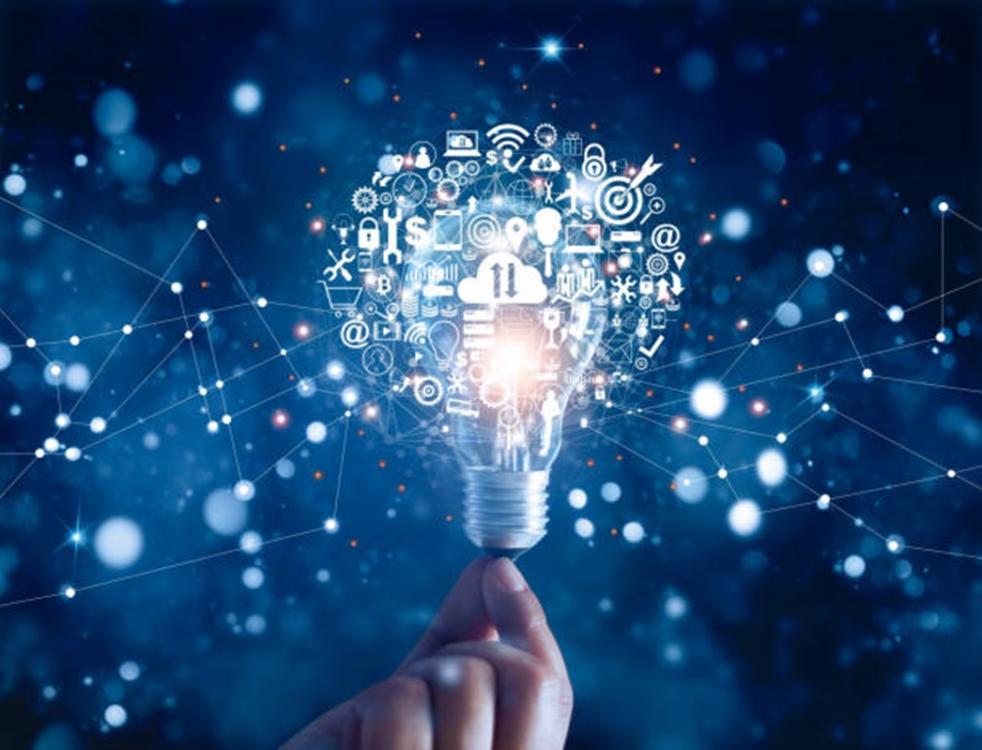 To strengthen research partnerships and build capacity for such evaluations, the CDC Foundation, through funding from the Bloomberg Initiative to Reduce Tobacco Use, released a Request for Interest (RFI) on May 27, 2021. The RFI aimed to identify eligible academic institutions, research hubs, public health agencies and organizations interested in partnering with the CDC Foundation and the Centers for Disease Control and Prevention (CDC) on research projects that utilize GTSS data to address tobacco control research gaps or priorities. Thirty-six organizations from 17 countries submitted a research plan, budget and additional application materials in response to the RFI.

Selected partners will work with the CDC Foundation and CDC until 31 December 2022 to conduct research and data analysis that will inform country-level tobacco control efforts and advance the evidence base for global tobacco control. The funded organizations and their projects include:

Project Title: Exploring the determinants, dynamics and differentials of smoked and smokeless tobacco cessation in low- and middle-income countries: A comparative analysis of GTSS

GTSS Data Application: Researchers will analyze Global Adult Tobacco Survey (GATS) data from four low- and middle-income countries (Bangladesh, India, Philippines, Viet Nam). The first round of GATS was conducted between 2009 and 2011 in each of these countries and the second round of GATS was conducted 5-8 years later in each of the countries. Researchers will compare changes in cessation practices and the use of cessation services over time.

GTSS Data Application: Researchers will examine the associations between youth TAPS exposure and their smoking behavior using Global Youth Tobacco Survey (GYTS) 2019 data from Indonesia. Through qualitative research and geospatial mapping, researchers will collect geospatial data of outdoor TAPS and TAPS at point of sale in four major cities in Indonesia. The results will help measure the association between youth smoking behavior and the density of TAPS around schools.

Project Title: Solutions for counteracting the misleading tactics of the tobacco industry by identifying the behavioral and social mechanisms explaining the decisions for initiating and continuation of novel and emerging products use (with focus on Heated Tobacco Products [HTPs])

GTSS Data Application: Researchers will utilize GYTS 2017 data and GATS 2018 data for Romania. The GATS and GYTS data will be complemented by data from qualitative and quantitative primary research that will be conducted by the research team. Results will advance the understanding of HTPs and their use in Romania and inform future tobacco control efforts.

Institution: The Finnish Institute of Health and Welfare and Georgia Southern University

Project Title: The Impact of the Implementation of the Article 13 of the World Health Organization Framework Convention on Tobacco Control (WHO FCTC) on Youth Tobacco Use

GTSS Data Application: Researchers will study the association between the comprehensiveness of the implementation of the Article 13 (TAPS) and youth tobacco and e-cigarette use prevalence and trends among countries that are Parties to the WHO FCTC and have participated in the GYTS.